I bought my one bedroom flat from a housing association, Metropolitan Home Ownership (motto ‘Our Help, Your Home’), via an affordable shared ownership scheme specifically aimed at people on a low income. 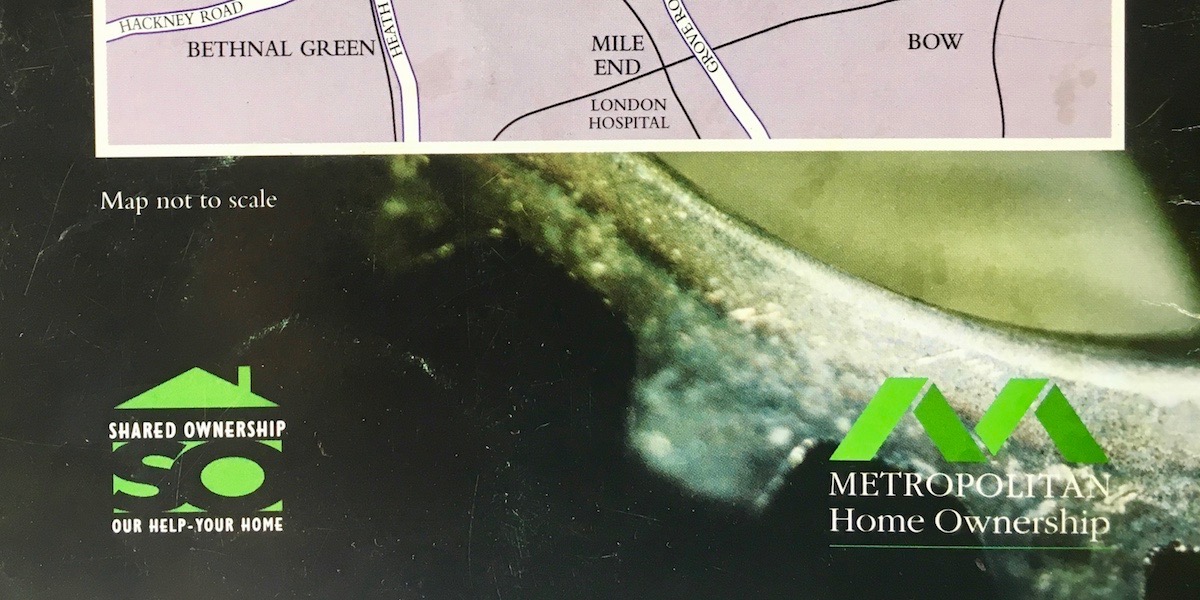 Back in 1999, I knew that I was only purchasing a 50% stake in my flat. And I understood that the second 50% would be more expensive. Rather than paying Metropolitan (now MTVH) the original value of the flat less my 50% stake, I would have to buy the second share at 50% of whatever the market value of my flat was at that time.

Unfortunately property prices went up faster than I’d anticipated. It wasn’t long before I couldn’t actually afford to ‘staircase’ (ie. buy the remaining 50%).

Luckily I met my now husband, and moved in with him. I considered selling my flat. But I’d worked in relatively low paid charity jobs most of my life and had little in the way of pension savings. I decided to keep the flat, purchase the outstanding 50% on a ‘buy to let’ basis, and rent it out. By the time I retired I’d have paid off the mortgage, and could rely on the rental income to top up my small pension.

My latest fixed term mortgage came to an end in 2018, and my bank’s valuer came round to assess the flat before approving a new mortgage. That’s when the bombshell dropped… 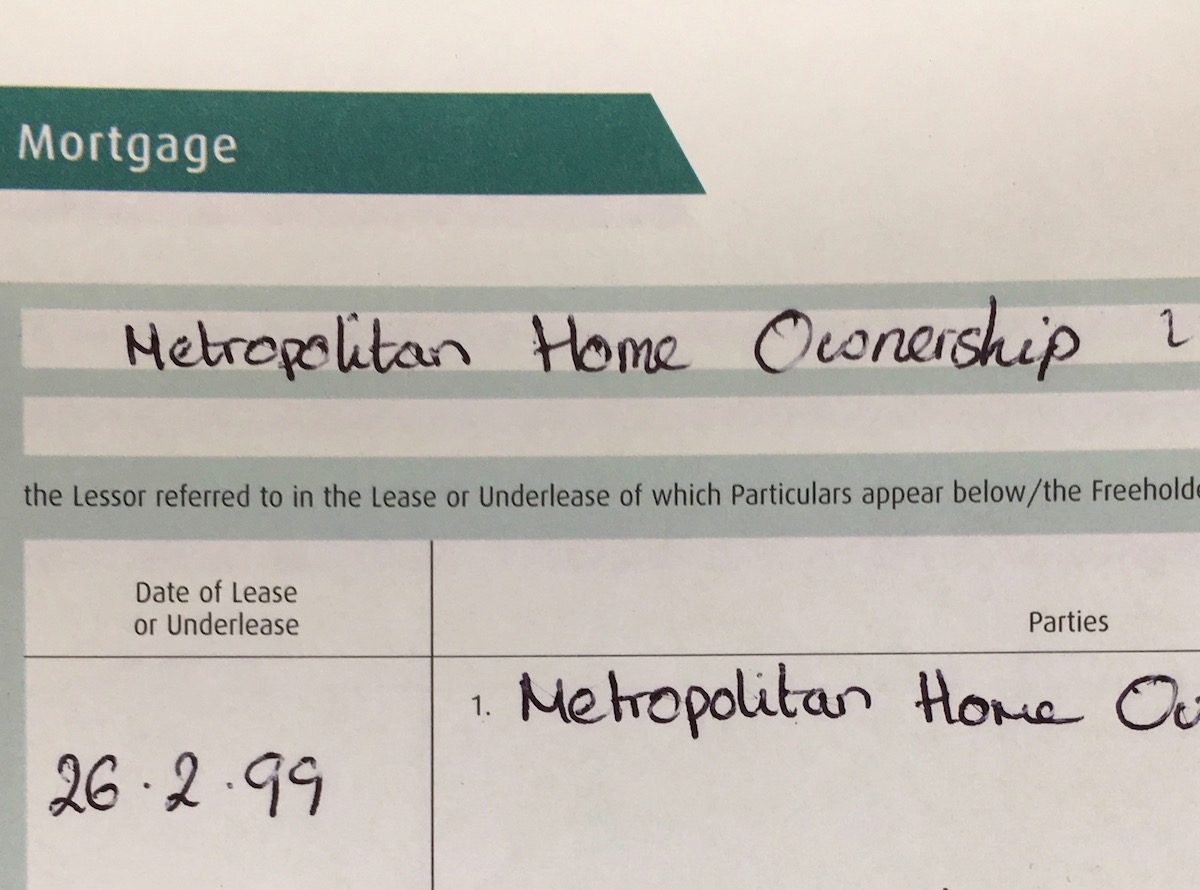 Apparently the value of a property starts to decline dramatically once there are fewer than 80 years remaining on the lease. But the cost of extending a lease increases exponentially from exactly the same point due to ‘marriage value’ (a step-change in the way lease extension fees payable to the freeholder are calculated).

Lenders are increasingly reluctant to issue mortgages as the number of years left on a lease goes down. It becomes correspondingly harder to sell the property, so the market value declines even if other properties in the same area are increasing in value.

I had assumed – on the basis of the seller’s information pack and the terms of my leasehold contract – that my 50% share was the first step on the ladder, and staircasing towards 100% was the next and final step. If I’d known about the 80-year threshold and marriage value back in 1999 I might have decided not to buy this particular flat. At the very least, I’d have planned to staircase and to extend the lease much earlier when it would have been considerably cheaper. 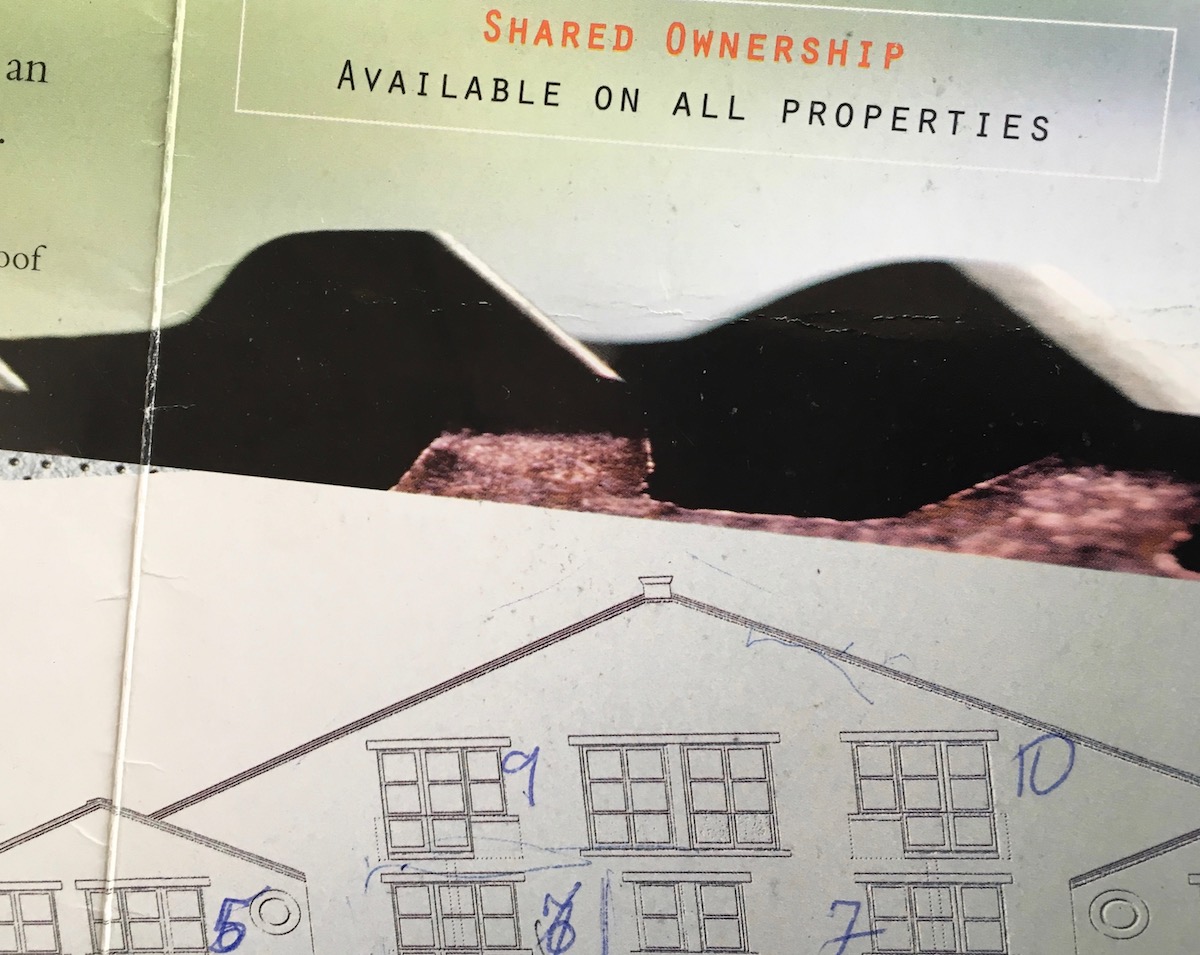 You’d think someone would have mentioned the 80-year threshold and marriage value. But the Solicitors Regulation Authority upheld my solicitors’ claims that they had no duty of care to inform me about these issues. Regardless MTVH continued to insist my solicitors should have informed me.

My neighbours were in the same situation. None of us had been told by MTVH or our solicitors about the implications of short 99-year leases, the 80-year threshold or marriage value. Three households that I knew extended their lease within a year or two of discovering the problems that would arise now they had fewer than 80 years remaining.

It took me much longer to find a source of funds to pay for lease extension. And, during that time, the financial goalposts moved once again. MTVH started taking advantage of the Zucconi precedent; a 2019 legal case setting a precedent which allows valuers to use a different method than previously for calculating marriage value. A new method which can practically double the cost of leasehold extension. My valuer did a comparison for me of the likely cost of my premium before and after Zucconi.

In fact, MTVH’s valuer proposed a premium of £22,918; lower than my own valuer’s ballpark estimate, but still more than I could afford once I took into account legal fees and disbursements amounting to over £4,000.

The bottom line… I staircased to 100% in 2013, but in 2019 I still needed to pay another large chunk of cash (not much less that I paid only 21 years previously for the first 50%) just for the property to maintain its market value.

I was upset that MTVH sold me a short lease on an ‘affordable’ home without explaining the implications. And I was even more upset that the cost had more or less doubled while I’d been desperately trying to find the cash to extend my lease.

I contacted MTVH once again to request parity with neighbours who’d extended their leases recently but before the housing association started taking advantage of Zucconi. Fortunately, they agreed that this was only fair in the circumstances. They instructed their valuer to recalculate the premium without taking advantage of Zucconi, which resulted in a reduced fee of £12,121 (a saving of £10,797)

Unfortunately, I instructed my valuer to put negotiations on hold while I talked to MTVH about Zucconi. With hindsight this was a mistake. By the time MTVH eventually agreed not to apply Zucconi it was too late to recommence negotiations, so I still paid over the odds for my lease extension…

I also asked MTVH, in October 2020, to extend the policy of not taking advantage of Zucconi to other shared owners and leaseholders in my predicament; people sold short leases on ‘affordable’ shared ownership homes without being informed, in time, about potential (avoidable) long-term costs. I hope they will act on this. And I hope all housing associations will adopt the same approach. It’s only fair.